The original 1985 issue is the one that sounds the best, not the 1996 remastered version. There were various 1985 versions released all having the same catalogue number. 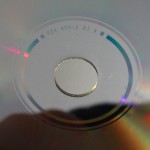 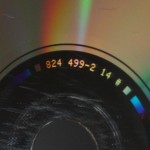 A little later is another version mastered by Bob Ludwig (who also did the remastered version, so beware!) and will have a matrix number of 07 or higher (not yet confirmed 04-05-06.) 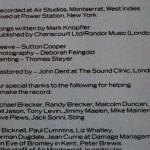 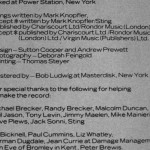 The Dent version also doesn’t credit Sting for the songwriting of Money for Nothing. 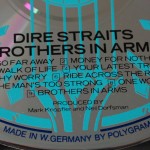 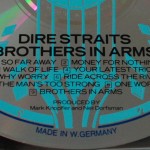 There is an interesting interview with Neil Dorfsman about the recording process on this album in Sound on Sound from May 2006 and in Mix Magazine from January 1999.