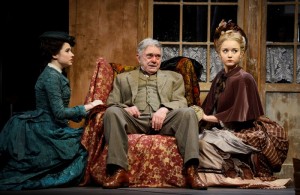 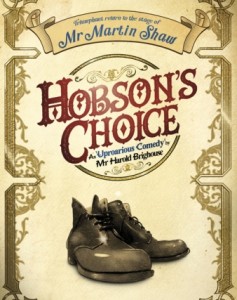 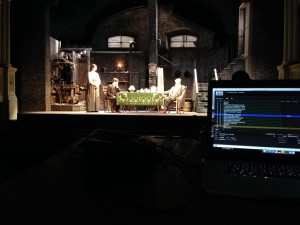 Rosemary Waugh’s review in The Stage