After a break of two years, we’re back designing and supplying the sound for the Royal Academy of Music’s Musical Theatre Course at The Theatre Royal, Stratford East. Our first involvement with the course started in 1997, the second year the course was in existence. 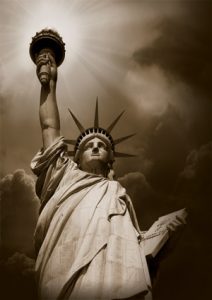 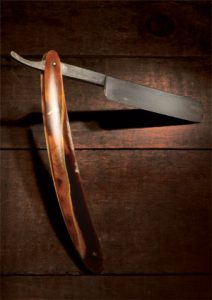 The Demon Barber of Fleet Street
A Musical Thriller